Give a man some bread, and he'll be full for a day, give a man a wrench and he'll be breaking heads till the end. The Dieselpunk update introduces the self-taught engineer Friedrich, and he's good! So before meeting him, it's worth a good workout at the upgraded polygon, which has all the weapons, equipment and vehicles that exist in the game! And when you're done, don't forget to look up more often so that the appearing helicopter won't be the last unpleasant surprise for you.

A new champion joins the game — the jack-of-all-trades Friedrich Diesel. His passion for engineering and everything connected with it has been fanatical since childhood, preferring machinery construction to communicating with people.

Friedrich was working on the development of his own brand-new micromotor, but during tests an explosion occurred that destroyed all the devices and the engineer disappeared... He appeared in a strange reality, where he was forced to accept the conditions of ritual survival games — F.O.A.D.

Diesel managed to learn the “Weird Science” ability and can create different mechanisms: a buggy, a helicopter, a spy camera, a protective wall. No laws of physics, and certainly not morality, can stop the genius of engineering on his way to victory. 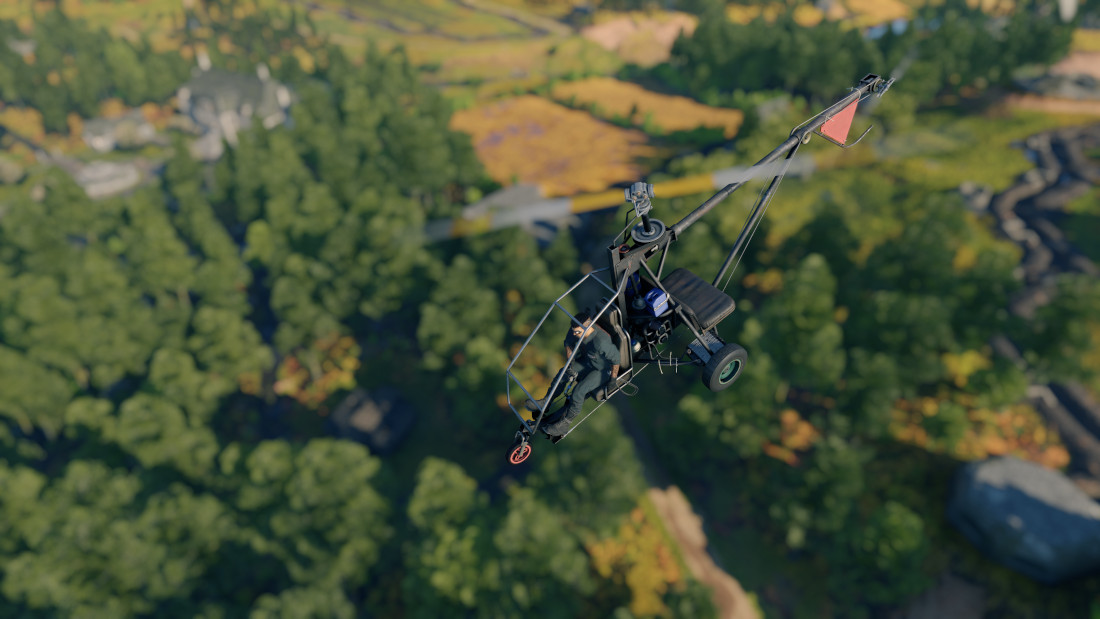