In the new season you can look anew at the leveling of your champions, the look of your weapons, the first minutes of the game... In general, there will be a lot to look at!

A new Champion arrives in the game, the multi-faced Eva Woods. The daughter of a fortune teller, who had mastered the art of pretense and deception since childhood. A successful swindler posing as a rich orphan, a lost child or whoever, easily radically changing her appearance and manners.

Obviously, Eva once again had to adapt to the constantly changing environment and use her ability to acquire any shape in the merciless games of F.O.A.D. 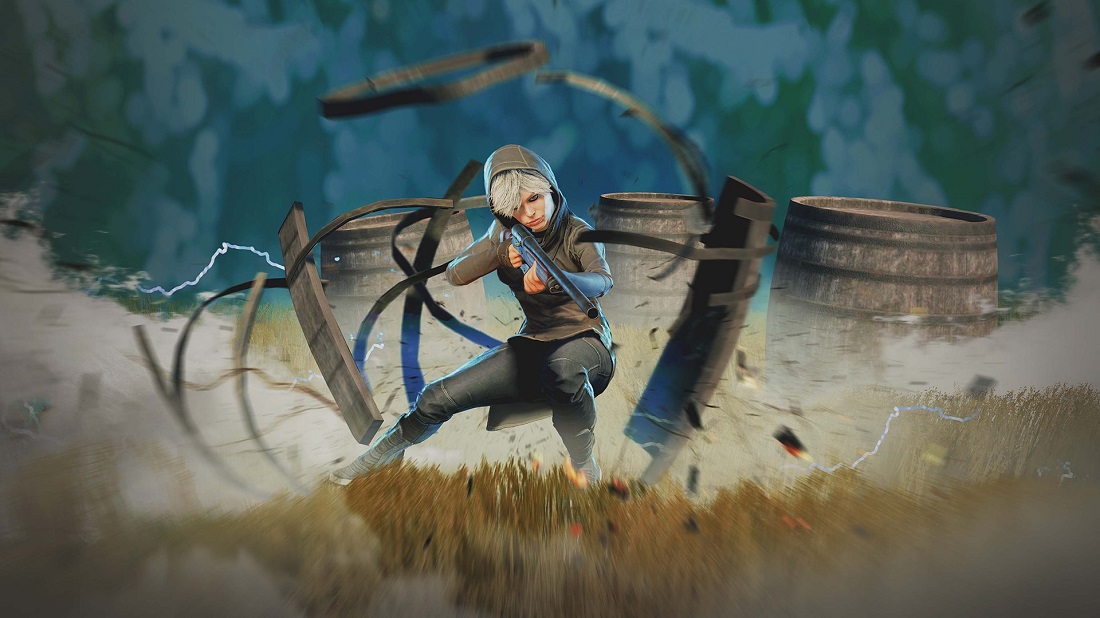