Weird Science
He creates different mechanisms. No law of physics can stop the genius of engineering on his way to victory.
Biography

He was born in the small suburbs of Essen, Germany. His passion for engineering and everything connected with it has been fanatical since childhood, preferring machinery construction to communicating with people. He got his nickname for his ability to make anything move and rotate.

Graduated from the Karlsruhe Institute of Technology, after which he began a career in the military industry. He gained a position as a senior engineer in the military-industrial corporation MCH-5 as he was able to cheapen and simplify the construction of a new helicopter generation without sacrificing its combat characteristics. Along with this, Friedrich was working on the development of his own brand-new micromotor, based on the principles of instability in quantum chromodynamics, and for this he received his own secret laboratory. This micromotor was to form the basis of a new generation of drones, but during tests an explosion occurred that destroyed all the devices. Friedrich disappeared.

WD-40k appeared in a strange reality, where he was forced to accept the conditions of ritual survival games where his reward would be to return home. 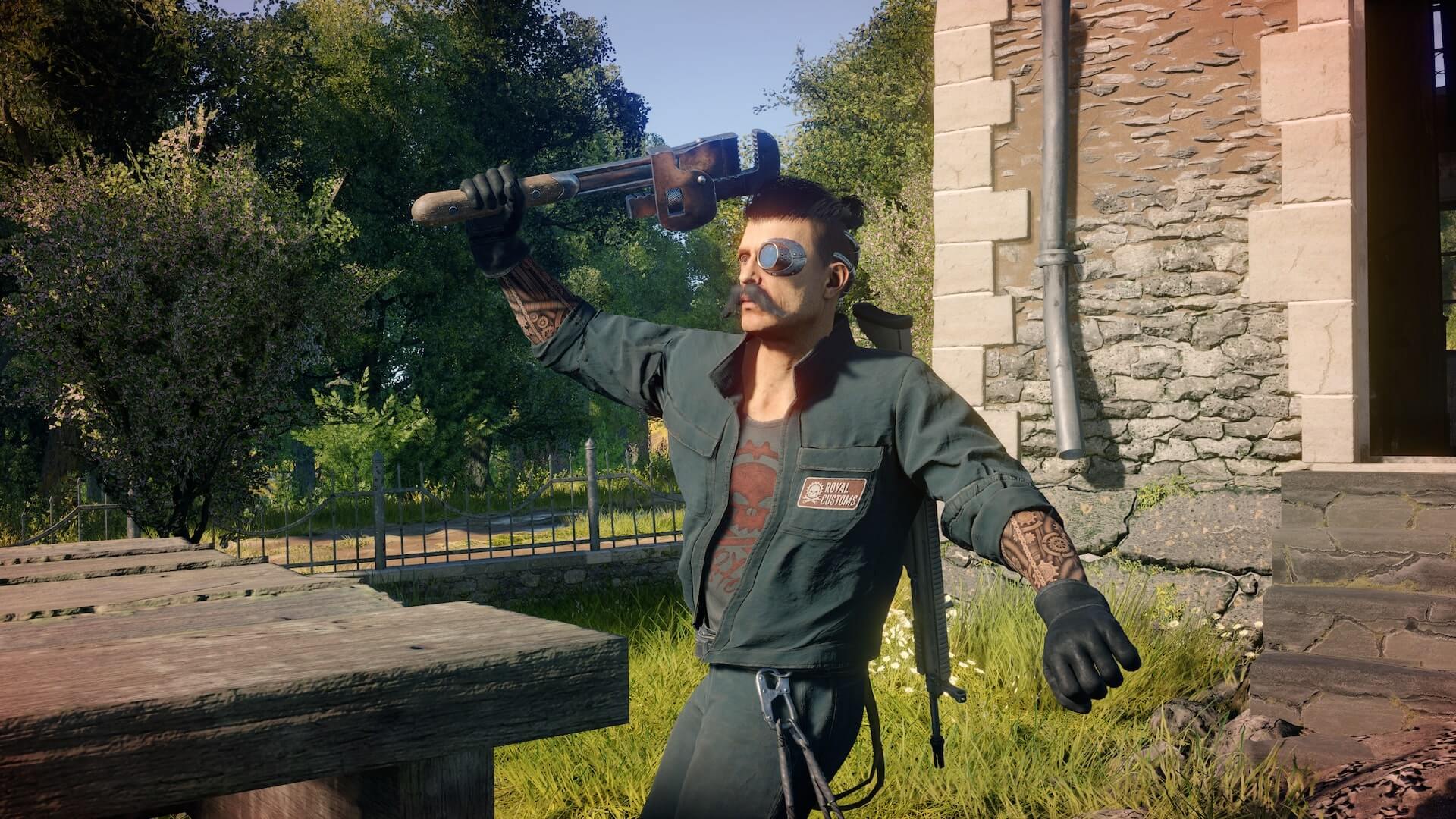