Valentine "Viper" Chase was born on February 14, 1997 in Louisiana to Martha and Ethan Chase, the founder of a motorcycle club named "Apostles of Hell", which became famous in southern states for non-adherence not only to the rules of AMA but also to federal laws; the members were regularly taken into custody for trafficking in drugs and weapons.

At the age of 16, Val became the first woman admitted to the gang. Half a year later, her sister Amanda disappeared. They said that she had died of overdose during the club parties. Feeling guilty of what had happened, their father started to actively ""purge ranks"" in an attempt to stop the club's criminal activities, but he got into a car accident six months later.

After a long competition, Ethan's right-hand man, Travis Walsh, took the lead of the club. Viper had to leave the "Apostles", since drugs now became the main entertainment and business of the motorcycle club, and the investigation of her father and sister's destiny faced resistance on the part of the new leader.

The club's main activity was to crumb the deals of the "Apostles" and other gangs that took part in the underground business. Under the screen of night, the girls on motorcycles made 7 raids on warehouses and carriers of drugs and weapons in a single month, and each time they shook pursuers without a scratch.

In return, the "Apostles" organized a mass attack on the ranch belonging to one of the girls, where a meeting of the ""Black Sun"" was taking place. As a result, the majority was killed. Those who survived and escaped encountered another surprise - they were captured and arrested on false charges of arms trafficking, murders, and robbery.

Viper was the only one who managed to save herself during the skirmish and to break off pursuit afterwards, avoiding the attackers in an indefinable way.

After a few days, Val received a proposal to participate in a "survival game", where she should be able to hide from the federal authorities and biker gangs at least for a while, and as a reward for the win she would get the opportunity to take the "Apostles of Hell" under her control, learn about her sister's destiny and complete her father's work. 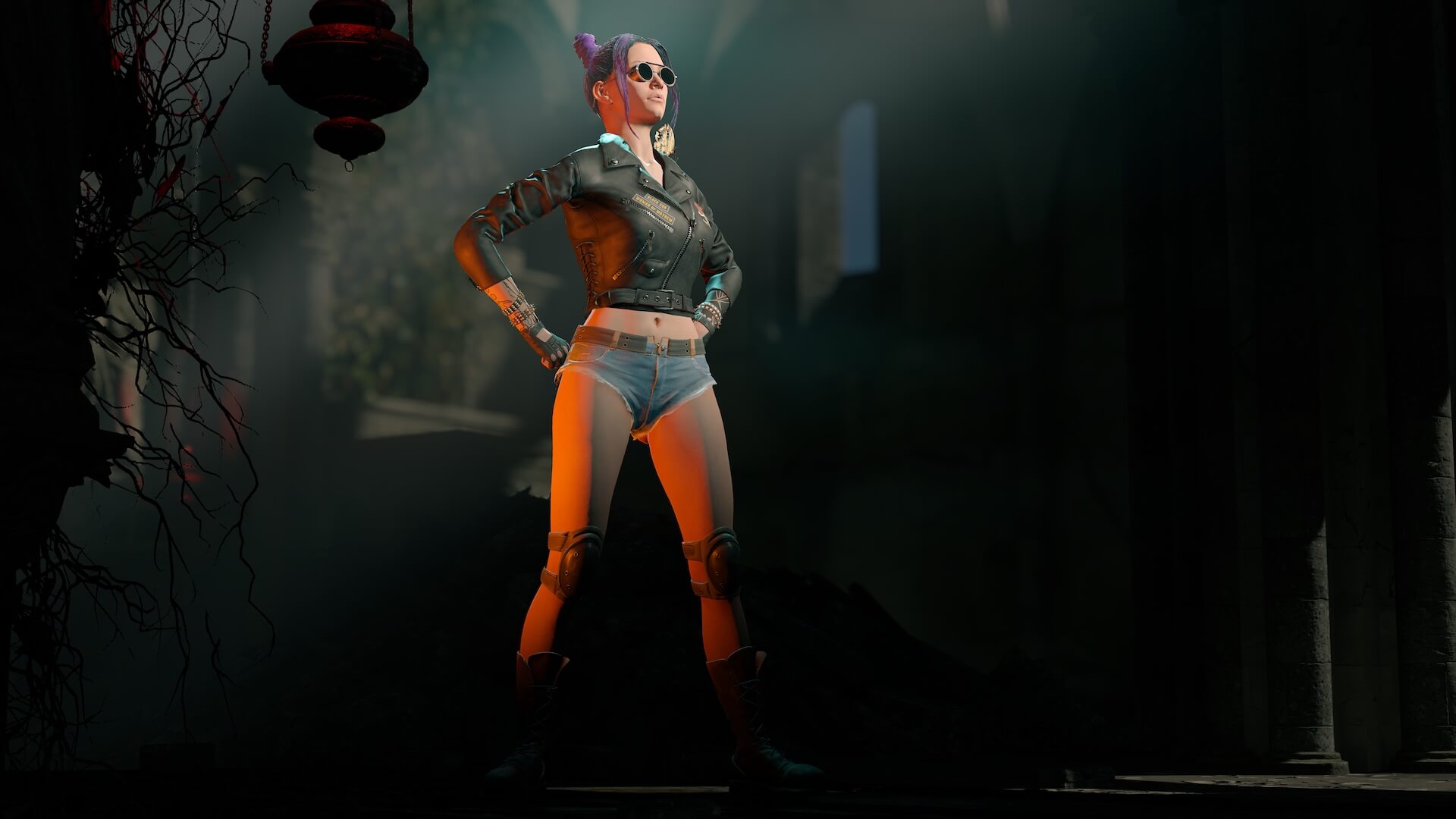