Thunder Strike
You teleport up in the sky and then fall down to the ground with a devastating blow that scatters anyone in the radius of impact and improves your sight to kill them.
Biography

Also known as Erik Helguson, was born in Norway in the city of Tønsberg. His father is unknown. His mother, fascinated by neopaganism in the days of her youth, claimed that he was conceived by an ancient god during a pagan ritual.

He spent his childhood in Norway, Sweden, Denmark and Iceland, where his mother sought new spiritual opportunities and hid from the contemporary new world.

In the early days, Erik performed in Norwegian metal bands, and he was known as 'Torden'.

During one of the concerts, in Old Uppsala, Erik was struck by lightning, but without any visible injuries. The lightning strike brought him visions, which he considered prophetic.

Soon Erik was taken into custody under suspicion of setting fire to churches, but he was released for lack of evidence.

Later he was arrested again - for training an extremist organization and illegal possession of firearms and explosives.

Erik told the court that he was waiting for the Ragnarök, which was drawing near, and that the new gods, Christianity, Islam, Google and Facebook (which he called Jörmungandr and Fenrir) did not allow people to see their true foreordination - fighting on the old gods' side and the road to Valhalla, and he appealed to everyone to fight these threats.

Erik became famous among right-wing extremists for his rhetoric and extraordinary abilities. When he got out of jail, he was invited to take part in ritual games in the name of the old gods, which granted incredible strength to winners and Valhalla to those defeated. 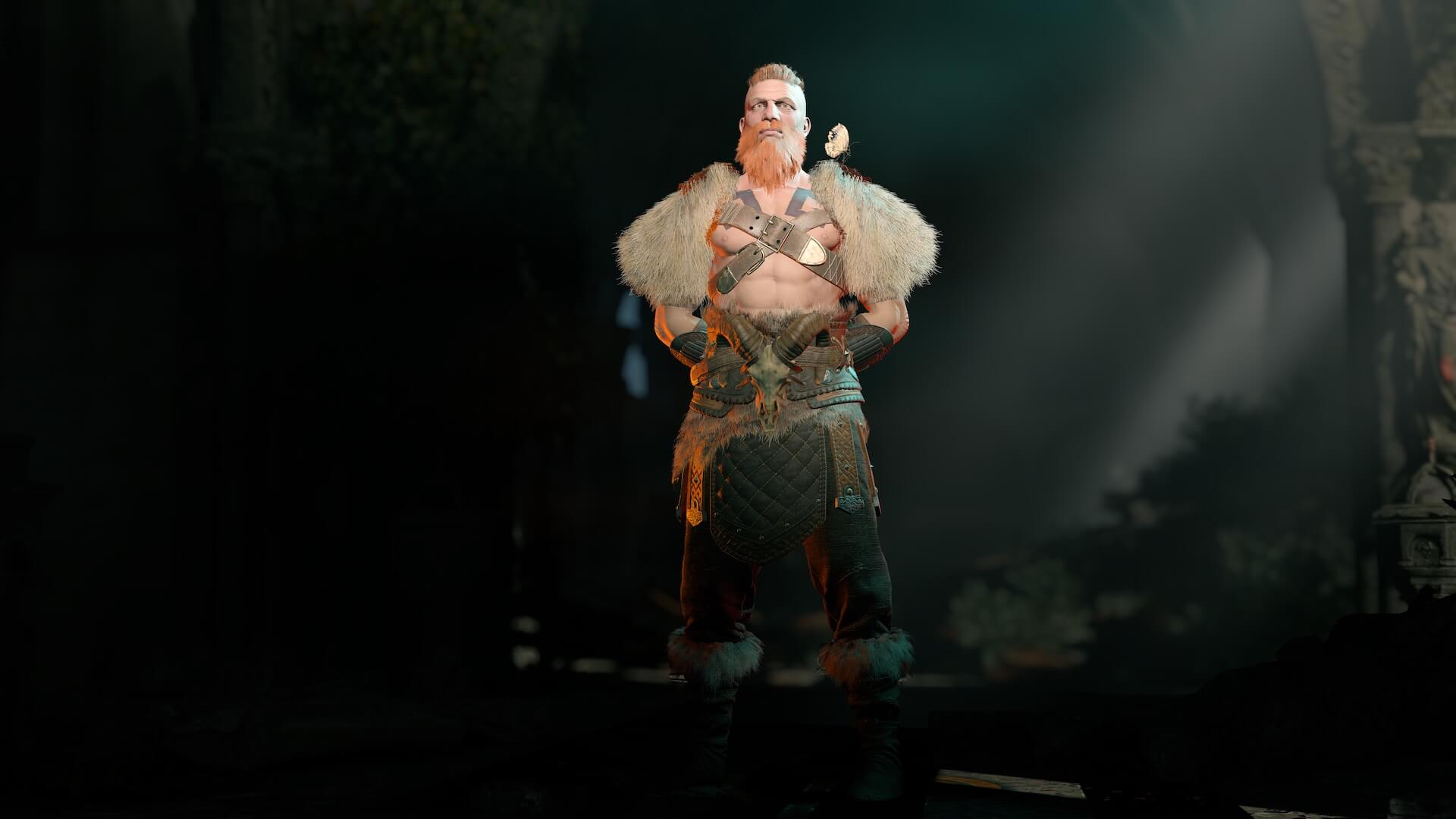