Bastion
Creates a stone shield around herself that blocks bullets and reduces damage from melee weapons and explosions for the next 25 seconds. Be careful, the head will remain exposed and you will lose some mobility! While the stone shield is active, you can re-activate the ability. This will scatter stone armor around and push back players, grenades, and other objects.
Biography

Katrina Matadi was born in 1992 in the city of Kolwezi, DR Congo. Orphan. At the age of six, she fled from the orphanage and lived on the street with other children. She made a living by mining the cobalt ore in the mines that belonged to the Flammgold Corporation.

At the beginning of 2000, her ability to discover rare minerals caught the interest of Flammgold's geological exploration specialists. The head of the department, Moris Yumba, took Katrina into his care, virtually making her an unofficial member of the study group.

The next eight years the girl continued helping the company explore new deposits, received primary education and learned English. Aged 16, at Moris's insistence, she entered the Department of Earth Sciences at the Swiss Federal Institute of Technology in Zürich. There, she fell in love with mountaineering and alpinism.

After graduation, Katrina continued to work for Flammgold, now officially, going around the world in search of valuable resources. During these trips, Katrina once more witnessed the enormous difference between the living conditions of those working in the mines and those owning them. The harshest working conditions and the lack of any social protection, the exploitation of children and discrimination reminded her of her own childhood, but the worst of all was the fact that the people from the headquarters knew about everything but they simply turned a blind eye to that.

Following another visit to Africa, Katrina decided not to accept the current state of affairs, in spite of her great moral duty to the corporation. She began to secretly gather documents, photographs, call recordings and other kinds of evidence about Flemmgold's crimes in order to pass them to journalists and publish the information on the web.

The corporation's security intelligence discovered her activities and her plan failed. Placed on a wanted list as a member of an eco-terrorist movement named "PEASS", Katrina received a letter from her former mentor, from which she found about F.O.A.D., and now she hopes to destroy the corporation and protect her countrymen with their help. 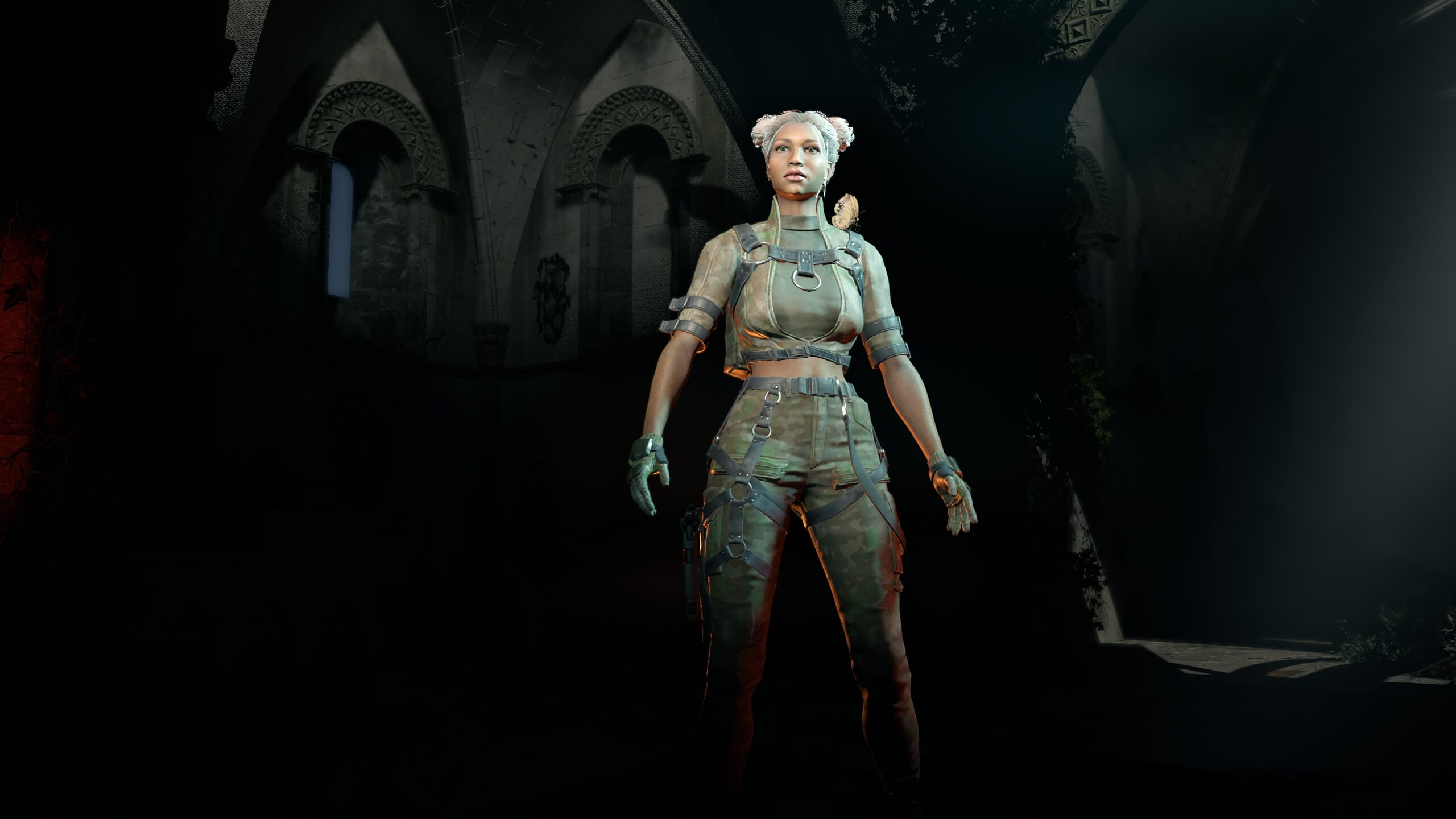