Swarm of Light
Spawn a swarm of fireflies that search for enemies in a 50-meter radius and reveal their position to you for the next 20 seconds. Be careful when you use it though, as the direction in which the fireflies came can tell your enemies about your position.
Biography

The exact place and date of her birth are unknown. When she was about five years old, the girl was found in the Sobaek mountains, in South Korea. The girl couldn’t say anything nor could she understand any of the languages known by either tourists or social workers. She spent several months being looked after in children's services, but none of her relatives showed up during this period.

The girl was adopted by Sin Yong Huan and Sin So Yong - a couple of science workers of Sobaeksan park, who lived in Danyang. They named her after a cartoon character Yeou Bi, whom she strongly reminded them of.

Yeou Bi learned Korean quickly and started an ordinary school in just a year from then. She didn’t spend much time speaking with other children, preferring to spend time either in the garden near the house or in the nearby park. Not much time passed before her foster parents realized that animals behaved unnaturally near the child. She could speak with dogs without actually using words, butterflies sat on her hands without any sign of fear, fireflies surrounded her during her walks and those children, who didn’t get along with her, often ended up bitten by hornets and wasps.

Yong Huan and So Yong told their colleagues and other scientists about their observations and for a long time this phenomenon of amazing human-insect mutual understanding was studied but the work led to no significant results.

Two years later, Yeou Bi and her family went missing during a walk. The girl ended up in the power of “Yato” terrorists, who tried their best to turn her into a fighter of their military division in the years that followed and to make her use the ability to control insects to track their targets.

The criminals intimidated the young girl, threatening to slaughter her adopted family, and she had no other choice but to succumb to her captors. The only thing that kept her mind clear was the opportunity to talk with another terrorists’ captive who was also trained in the camp - a girl named May Lyn. Sisters in misfortune, they became friends soon enough and even the language barrier could not stand between the girls, who became as close as relatives. It was her friend who gave Sin Yeou Bi her nickname - “Huli Zing”, meaning werefox, which turned to a short “Huli” over the course of time.

Only after ten long years of imprisonment the girls finally managed to escape. It turned out that Huli’s parents had long been dead and there was no refuge, where the fugitives could hide from “Yato”. During one of the fights, May Lyn was once again captured by the terrorists, but Yeou Bi managed to escape and she ran into members of “fights without rules”, who offered her a shelter and an opportunity to free her sworn sister if Huli won those fights. 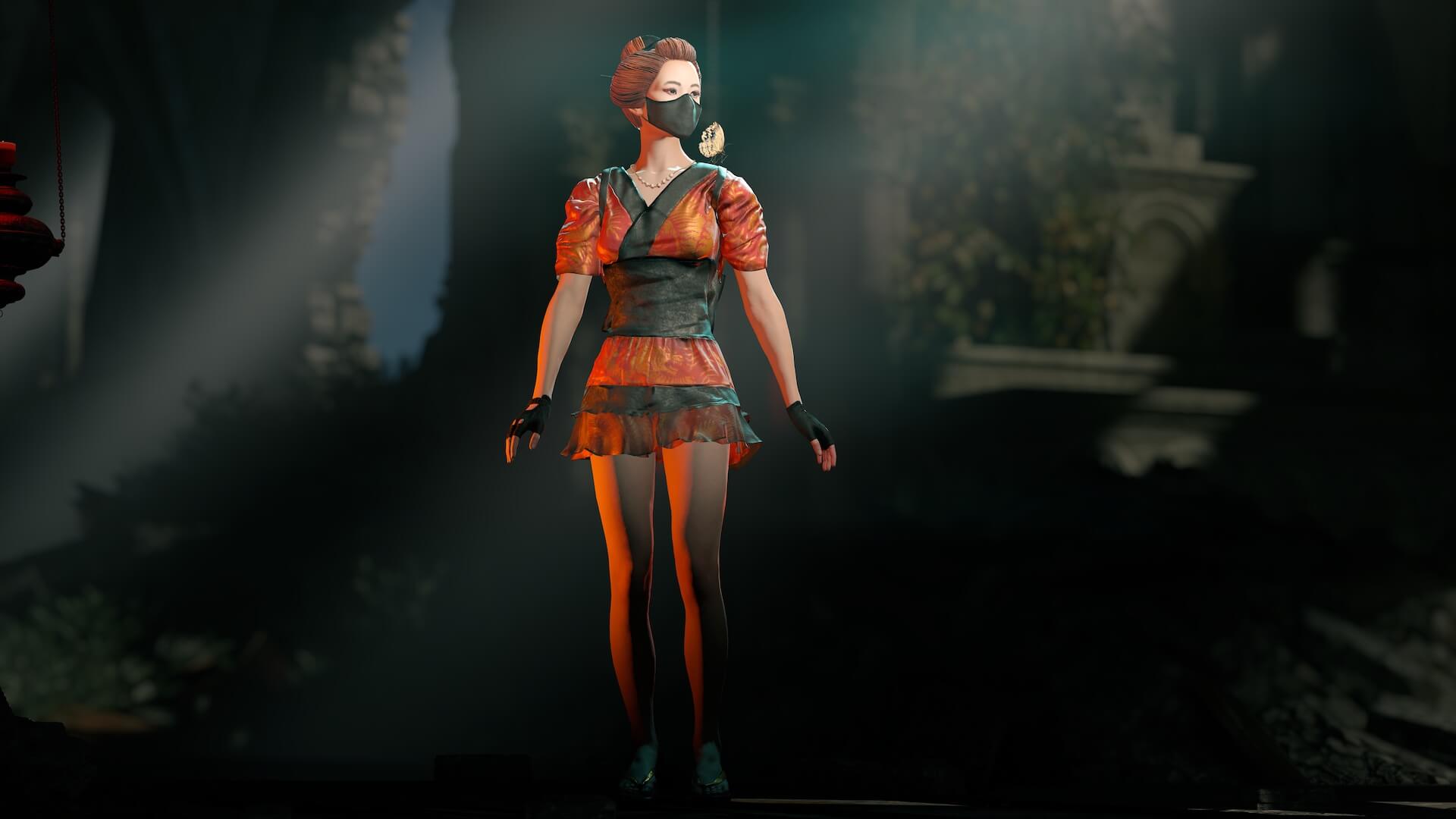