Mind Games
She mastered the "Mind Games" ability, which allowed her to adapt to the environment and acquire shape of different items.
Biography

Eva Woods was born in Lahore, Pakistan, exact date unknown. Her mother, Serena Adams, was a fortune teller, then hitchhiking from London to India in search of spiritual enlightenment. Her father's name is not listed in the documents.

Eva grew up surrounded by her mother's many friends and fellow travelers, and to survive in an ever-changing environment, she learned from an early age to deceive and impersonate someone else, and to hide in front of almost everyone.

At 14, Eva left her mother's community, gained the trust of a certain yachtsman, and left Goa.

In the United States, where Eva arrived a few years later, she went on to find wealthy sponsors to whom she promised to return all investments. Each time Eva moved to a new place and dramatically changed her appearance and manners to pull off this scheme.

The police did not manage to locate and apprehend the con artist until ten years later, but she was released that same day on a huge bail, paid anonymously. Eva was also offered the opportunity to go into hiding if she then agreed to participate in certain games.

Eva Woods' disappearance from the house, which was under 24-hour surveillance, made a lot of noise. And Eva herself, given the ability to assume any form, joined the survival games to pay for her new powers. 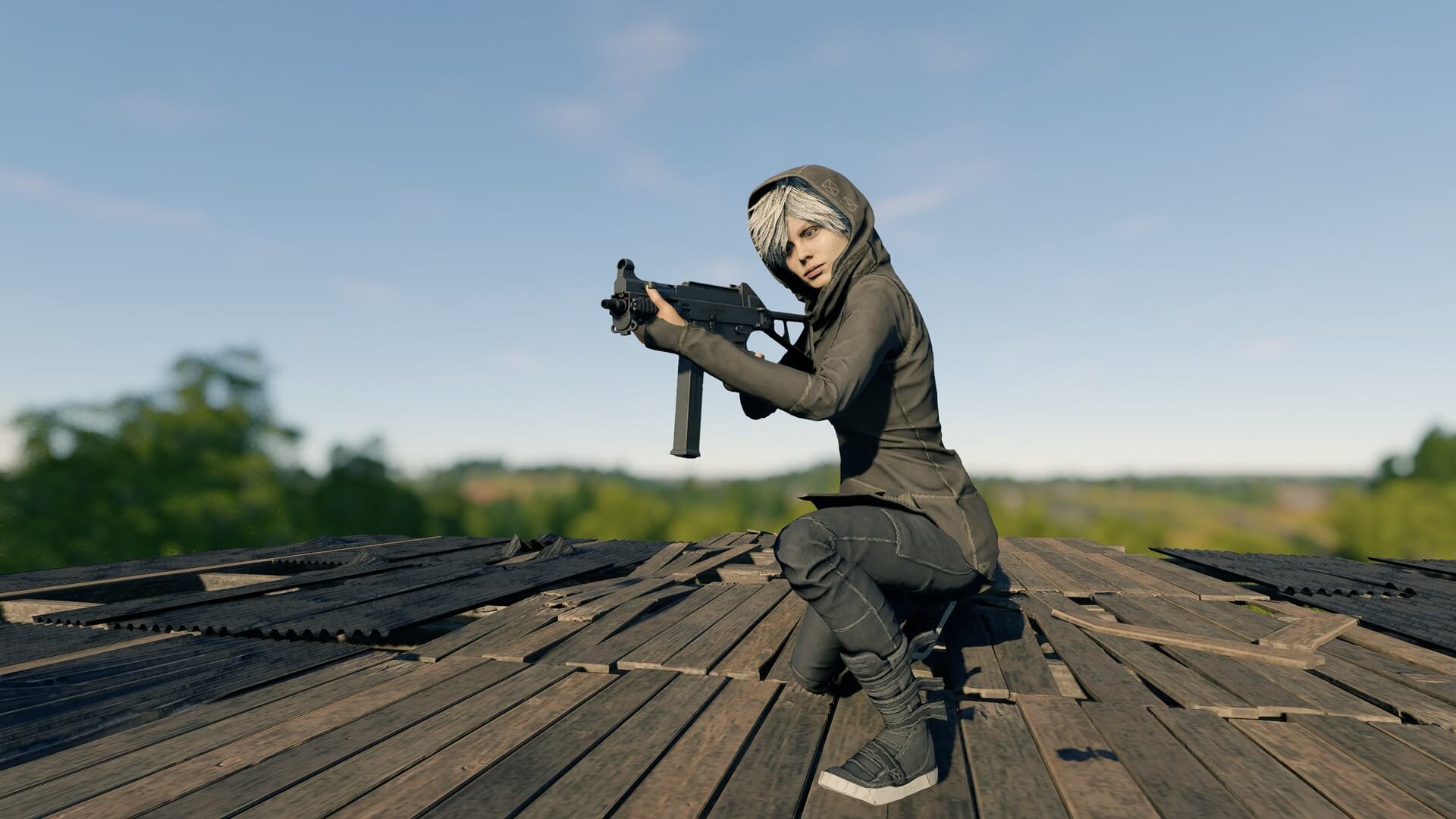