Beast
You can temporarily give control over your body to a Beast personality. The beast has a low vulnerability to bullets, it can run fast without getting tired, jump high and also fight bitterly. The beast cannot use weapons, relying only on his muscles.
Biography

Clyde received his nickname thanks to the 'multiple personalities’ he had acquired as a result of a mental disorder.

These included an orphan called Mary, a blogger called Charlie, a Mexican avant garde artist Hugo Ksaviery and others. But the most famous of all was Joe Salvini or the Sicilian, a cold blooded master thief that could blow up any safe. At least this name was the one that appeared in criminal news.

Joe worked for the mafia and in his own clan he had a good reputation. No one thought that a bulletproof Joe could be anyone else, whilst silence is a trait for seasoned criminals. But during one of the missions, the mafia had to eradicate two young children, who appeared to be unexpected witnesses, the ruthless Beast mind controlled Joe. Usually the Beast defended one of Clyde's other personalities - a talented and outgoing little Mary.

Just with a single machete, the Beast promptly dispatched all the mafia members. They tried to defend themselves and shoot the beast down, but they weren't able to stop him, even with several bullet wounds he held on to a cigar clamped in his mouth. He was caught by police at the crime scene.

He underwent a psychological examination and was considered non compos mentis, the jury and public at the court were also on his side. After several years of intensive mental treatment, he was released and started participating in survival game shows, where he found the best way to utilise his aggressive personalities. 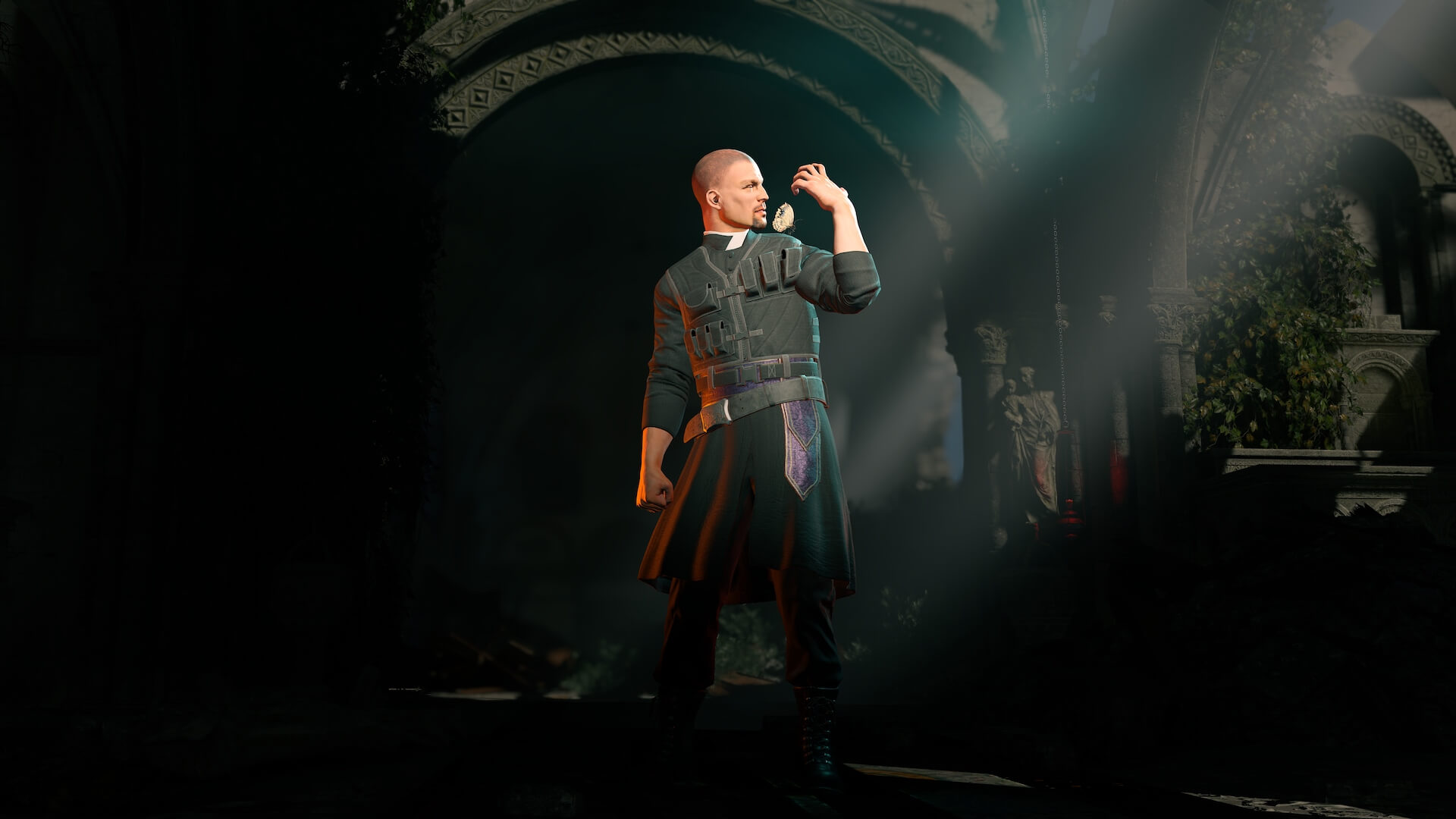