Raise Dead
Raise up to 3 zombies wielding automatic weapons that will follow you and attack enemies on sight. Using the ability also teleports all existing zombies to you and applies health regeneration to them; this works even when you use the ultimate ability with maximum zombies already raised.
Biography

Louis Celine was born in 1985 in Leogan, Haiti, the son of Philippe and Jeanne Celine, police detectives. He was brought up in Catholic traditions. From early childhood, he began to have strange dreams, which is why his religious mother constantly took him to the priests and exorcists.

Later, his father secretly brought him to the community at a voodoo temple led by a mambo named Mama Suzanne, who explained what happened to Louis as the call of the loa, announcing that he was destined to become a hungan. To reject this call meant to bring misfortune on himself and the whole family, and the future bokor began to learn rituals and practices.

In 2009, during the investigation of serial kidnappings Louis's mother, Jeanne, went missing. For a long time searches didn't find anything; until six months later the police found the body of a woman, who was indirectly identified as disappeared.

Then, wanting to find the criminals on his own, Celine turned for help from the spirits, but all the signs he received indicated that Jeanne was still alive. He promised the loa whatever they wanted for their help in his search; then led by them he found a sheltered plantation where he found his mother and many others - all of them under the control of Mambo Suzy, who turned the abducted people into voodoo zombies for summoning rituals.

However, Louis showed up too late. The ritual that the mambo performed was already completed, and the spirits came to the call. The ground began to heave, buildings and trees began to fall, and Louis called on the loa to protect him and the innocent people who fell into captivity.

Amid the monstrous earthquake that struck the country, Louis and those rescued by him emerged without a scratch. But before the dust had settled, the helping spirits demanded their payment - human souls in return for those that he asked to protect during the disaster. Not wanting to harm innocent people, Louis Celine agreed to the loa's proposed participation in ritual fighting without rules. 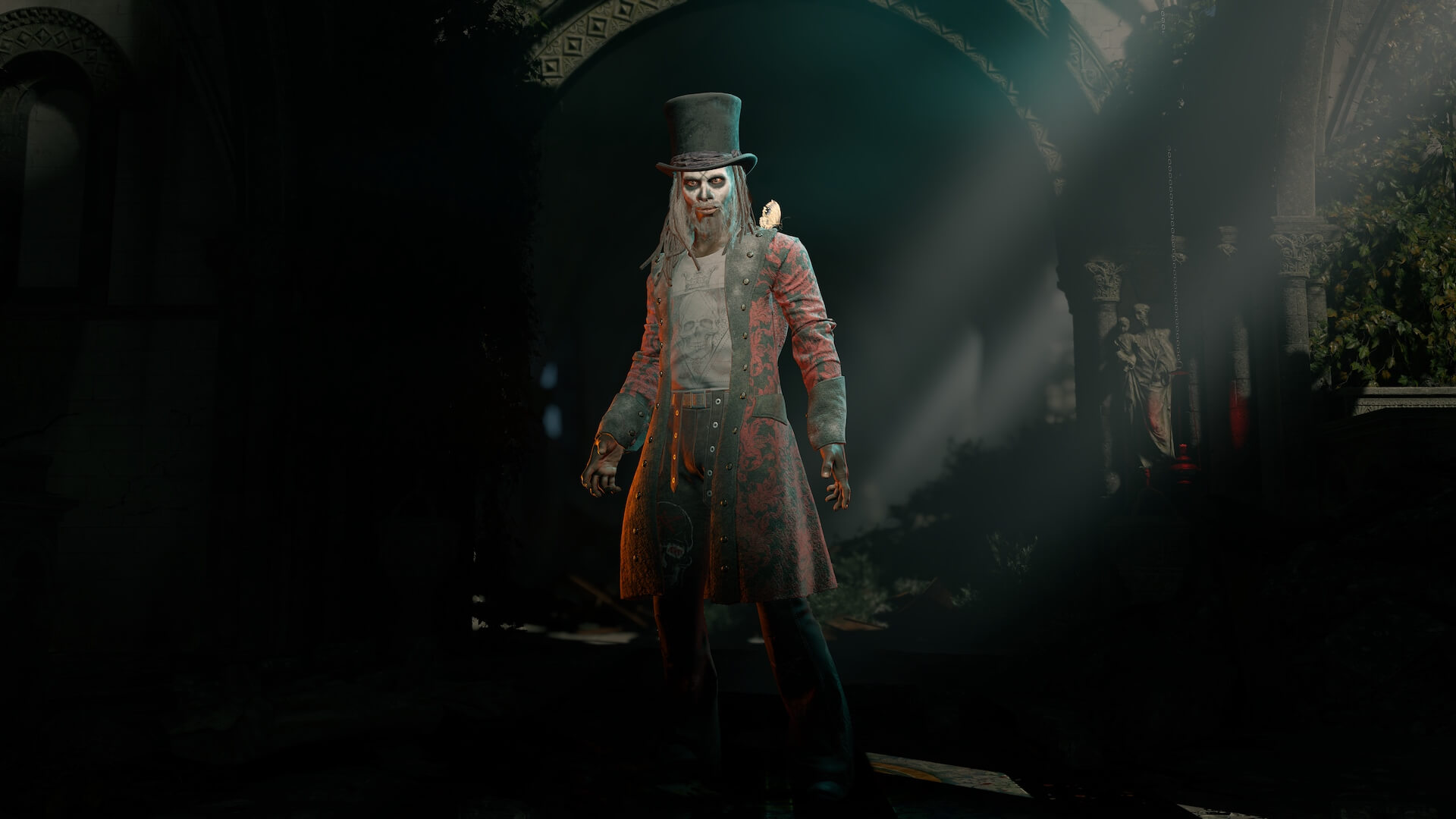